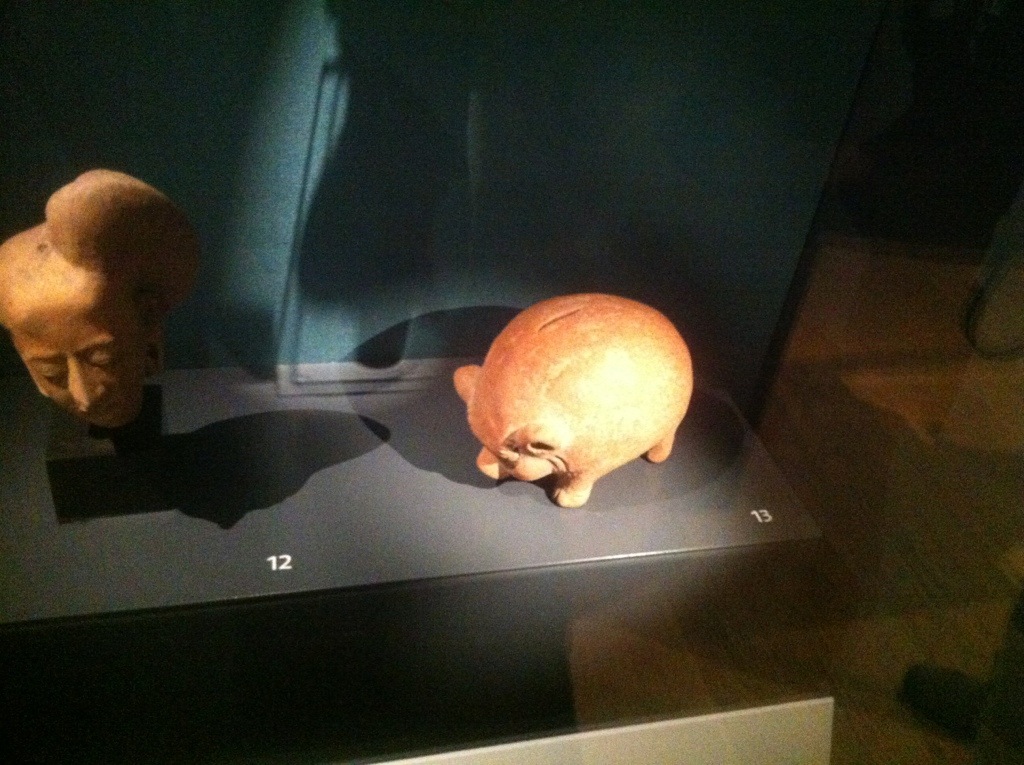 At the weekend I was in Oxford and visited the Ashmolean museum – a museum of art and archeology. Wondering through the galleries I was astounded by some objects whose design has remained virtually unchanged for several hundred years – notably the horseshoe, spurs and shears below. It got me thinking about how a well designed functional object need not be altered. 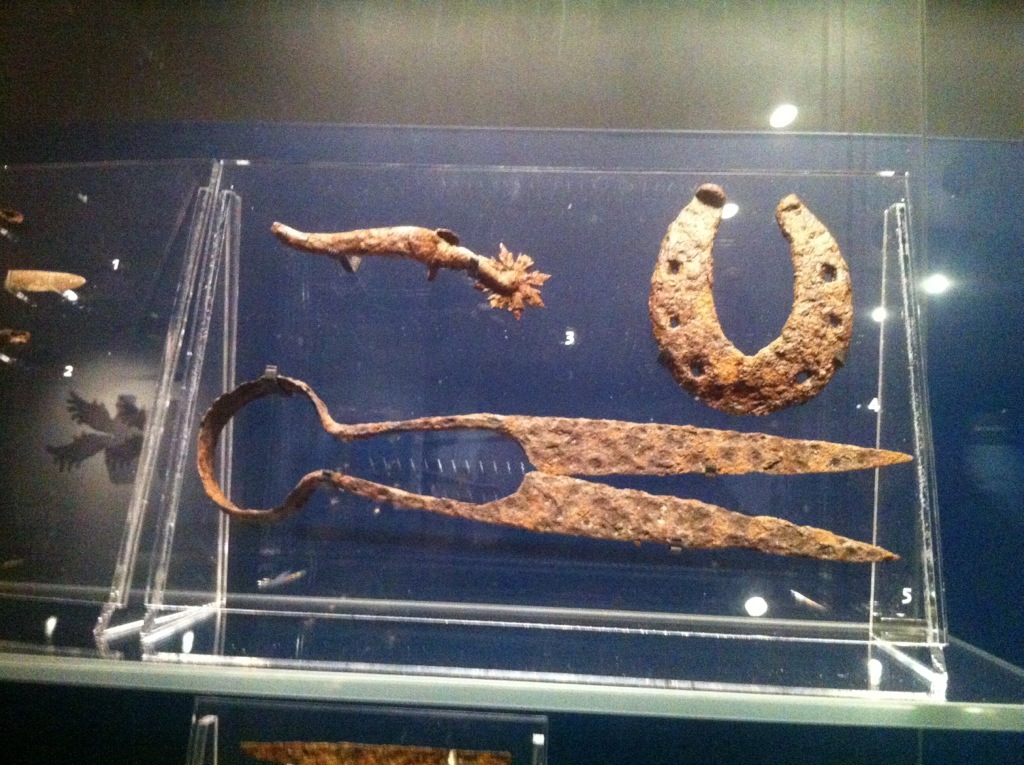 These moulds were used to produce axes, each was carved from stone 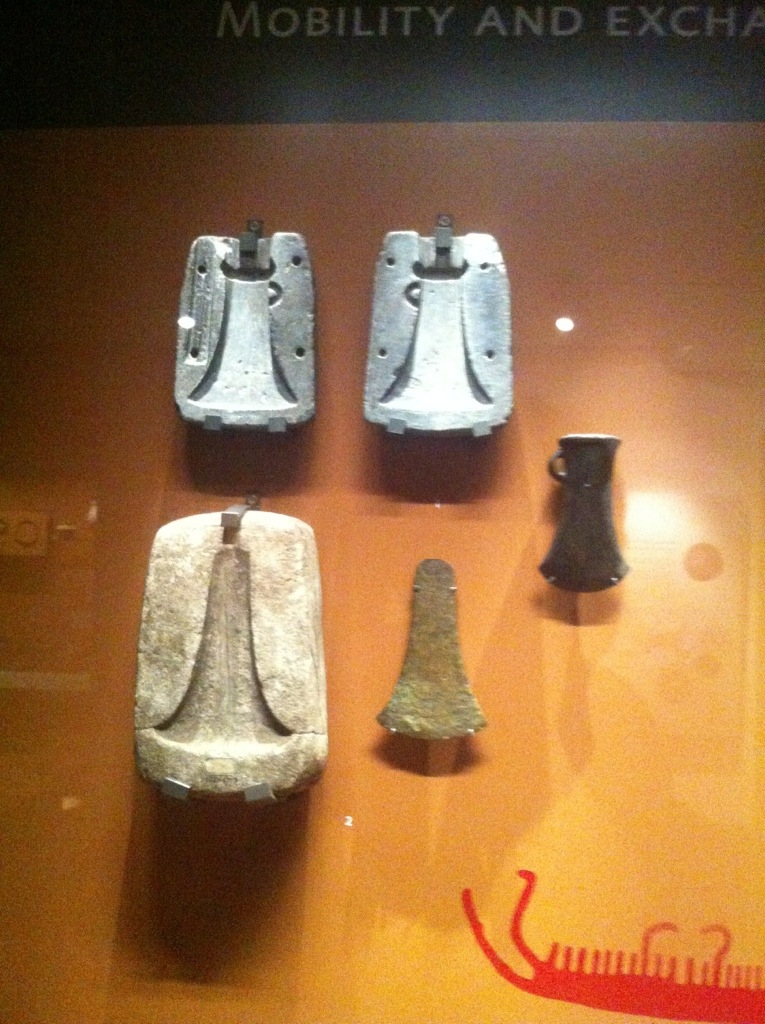 and finally the most surprising object for me in the entire museum was this piggy bank from Eastern Jave from 1300-1500. The idea of someone saving money over 500 years ago using this amused me. What’s more, I expect that not many survive as most would have been smashed to retrieve the contents.